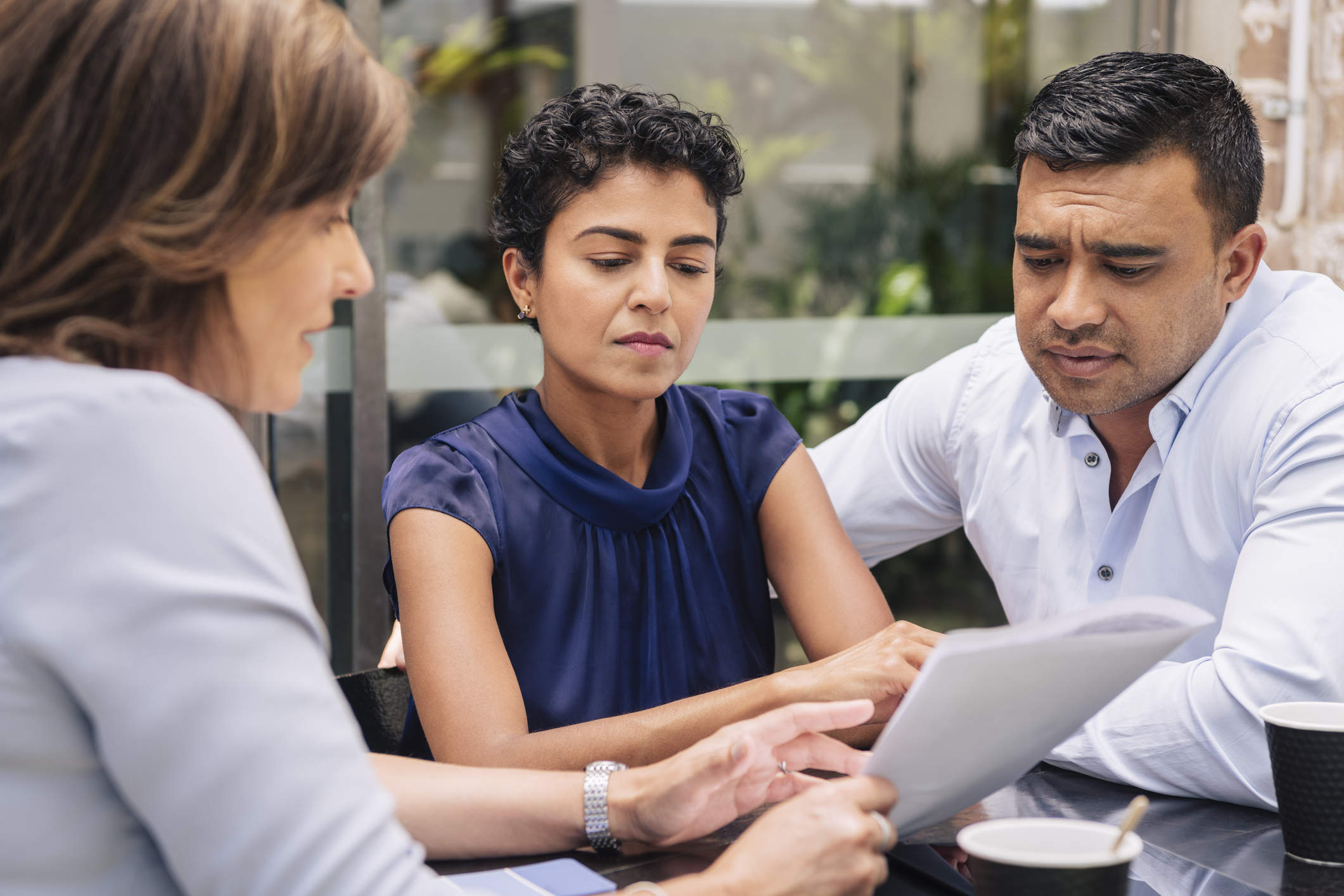 Annuities are financial products intended to enhance retirement security. An annuity is an agreement for one person or organization to pay another a series of payments. Usually the term “annuity” relates to a contract between an individual and a life insurance company.

There are many categories of annuities. They can be classified by:

An annuity can be classified in several of these categories at once. For example, an individual might buy a nonqualified single premium deferred variable annuity.

In general, annuities have the following features.

Many investments are taxed year by year, but the investment earnings—capital gains and investment income—in annuities aren’t taxable until the investor withdraws money. This tax deferral is also true of 401(k) s and IRAs; however, unlike these products, there are no limits on the amount one can put into an annuity. Moreover, the minimum withdrawal requirements for annuities are much more liberal than they are for 401(k)s and IRAs.

People who own an immediate annuity (that is, who are receiving money from an insurance company), are afforded some protection from creditors. Generally the most that creditors can access is the payments as they are made, since the money the annuity owner gave the insurance company now belongs to the company. Some state statutes and court decisions also protect some or all of the payments from those annuities.

3. An array of investment options

Many annuity companies offer a variety of investment options. For example, individuals can invest in a fixed annuity that credits a specified interest rate, similar to a bank Certificate of Deposit (CD). If they buy a variable annuity, their money can be invested in stocks, bonds or mutual funds. In recent years, annuity companies have created various types of “floors” that limit the extent of investment decline from an increasing reference point.

In contrast to mutual funds and other investments made with aftertax money, with annuities there are no tax consequences if owners change how their funds are invested. This can be particularly valuable if they are using a strategy called “rebalancing,” which is recommended by many financial advisors. Under rebalancing, investors shift their investments periodically to return them to the proportions that represent the risk/return combination most appropriate for the investor’s situation.

A lifetime immediate annuity converts an investment into a stream of payments that last until the annuity owner dies. In concept, the payments come from three “pockets”: The original investment, investment earnings and money from a pool of people in the investors group who do not live as long as actuarial tables forecast. The pooling is unique to annuities, and it’s what enables annuity companies to be able to guarantee a lifetime income.

There is a common apprehension that if an individual starts an immediate lifetime annuity and dies soon after that, the insurance company keeps all of the investment in the annuity. To prevent this situation individuals can buy a “guaranteed period” with the immediate annuity. A guaranteed period commits the insurance company to continue payments after the owner dies to one or more designated beneficiaries; the payments continue to the end of the stated guaranteed period—usually 10 or 20 years (measured from when the owner started receiving the annuity payments). Moreover, annuity benefits that pass to beneficiaries don’t go through probate and aren’t governed by the annuity owner’s will.

In a fixed annuity, the insurance company guarantees the principal and a minimum rate of interest. In other words, the money in a fixed annuity will grow and will not drop in value. The growth of the annuity’s value and/or the benefits paid may be fixed at a dollar amount or by an interest rate, or may grow by a specified formula. The growth of the annuity’s value and/or the benefits paid does not depend directly or entirely on the performance of the investments the insurance company makes to support the annuity. Some fixed annuities credit a higher interest rate than the minimum, via a policy dividend that may be declared by the company’s board of directors, if the company’s actual investment, expense and mortality experience is more favorable than was expected. Fixed annuities are regulated by state insurance departments.

An equity indexed annuity is a type of fixed annuity, but looks like a hybrid. It credits a minimum rate of interest, just as a fixed annuity does, but its value is also based on the performance of a specified stock index—usually computed as a fraction of that index’s total return.

The following annuities are available in fixed or variable form:

3. Fixed period annuities A fixed period annuity pays an income for a specified period of time, such as ten years. The amount that is paid doesn’t depend on the age (or continued life) of the person who buys the annuity; the payments depend instead on the amount paid into the annuity, the length of the payout period, and (if it’s a fixed annuity) an interest rate that the insurance company believes it can support for the length of the payout period.

4. Lifetime annuities A lifetime annuity provides income for the remaining life of a person (called the “annuitant”). A variation of lifetime annuities continues income until the second one of two annuitants dies. No other type of financial product can promise to do this. The amount that is paid depends on the age of the annuitant (or ages, if it’s a two-life annuity), the amount paid into the annuity, and (if it’s a fixed annuity) an interest rate that the insurance company believes it can support for the length of the expected payout period.

6. Nonqualified annuities A nonqualified annuity is one purchased separately from, or “outside of,” a taxfavored retirement plan. Investment earnings of all annuities, qualified and nonqualified, are tax-deferred until they are withdrawn; at that point they are treated as taxable income (regardless of whether they came from selling capital at a gain or from dividends).